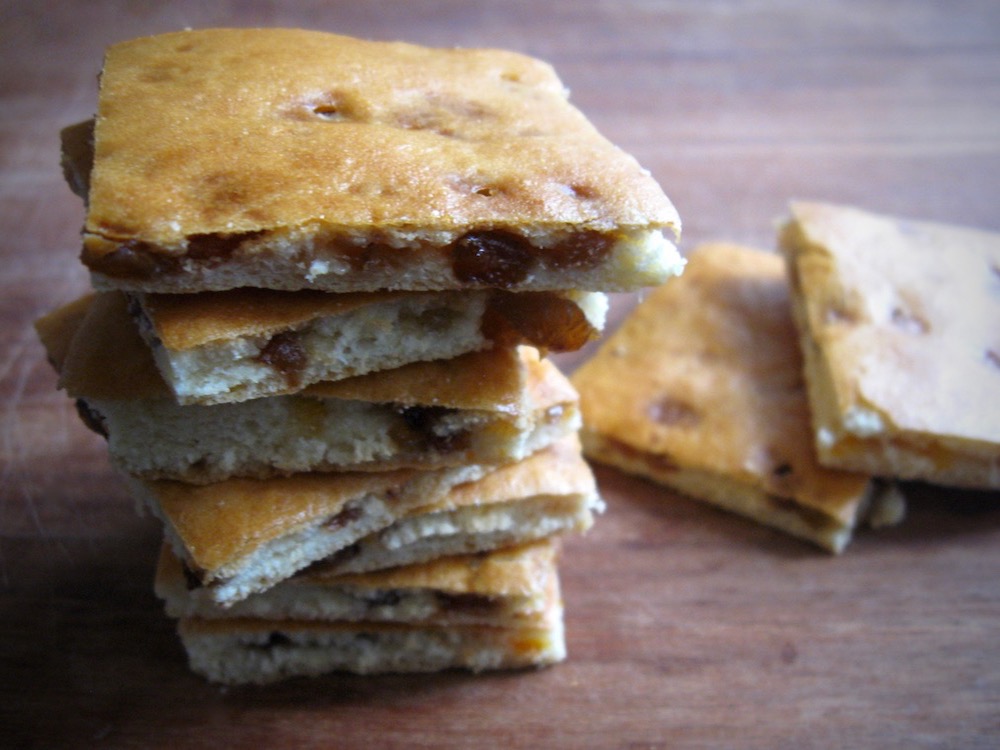 One of my children’s favourite childhood snacks is ‘Soft Raisin Cookies’. When we were living in Japan, a CO-OP store near our house was selling them and my children loved the cookies so much. After we returned to Australia, I started recreating those raisin cookies. There was no recipe available, I just tried again and again. Too much butter resulted in wrong texture. The dough shouldn’t be very sweet. Self Raising Flour works better. After many trials, my recipe has been completed. I think this is good enough.