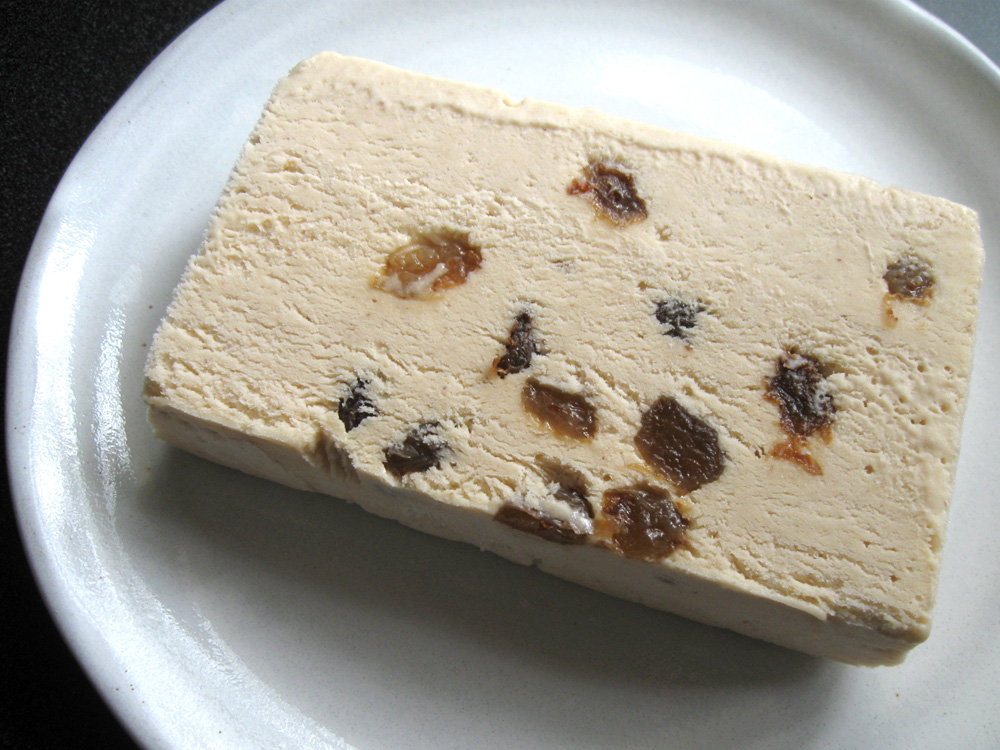 I made this ‘Semifreddo’ (Frozen Mousse) in the same method as the filling of my Super Easy ‘Tiramisu’. Preparing ingredients in 3 mixing bowls in this particular order, you don’t need to clean the electric mixer or whisk until you finish the whole process. 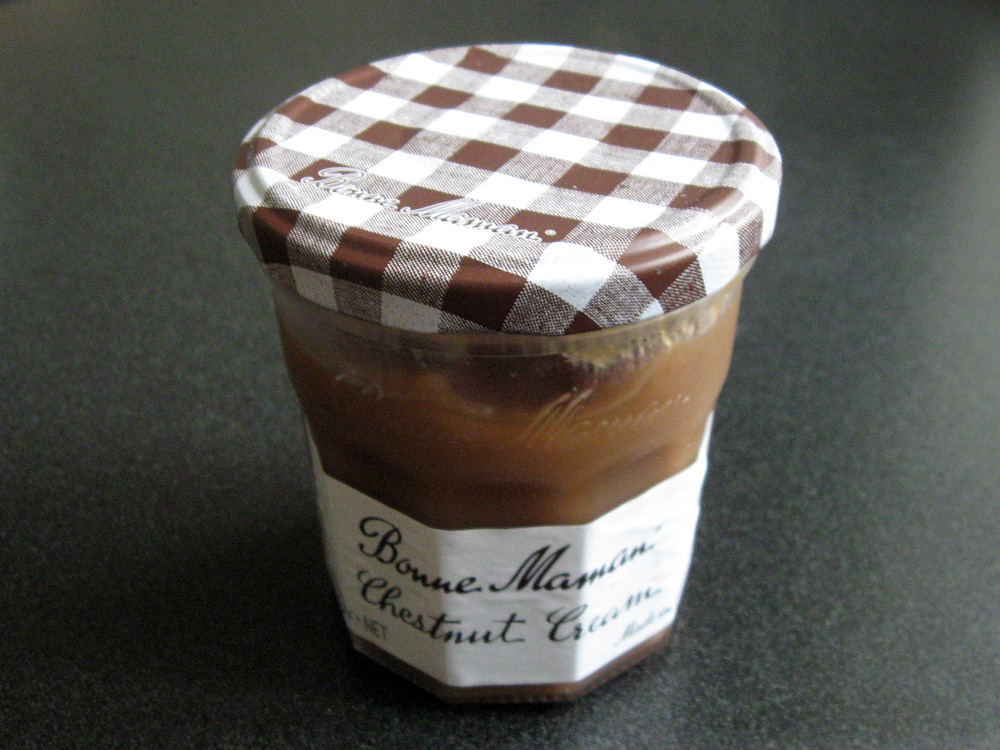