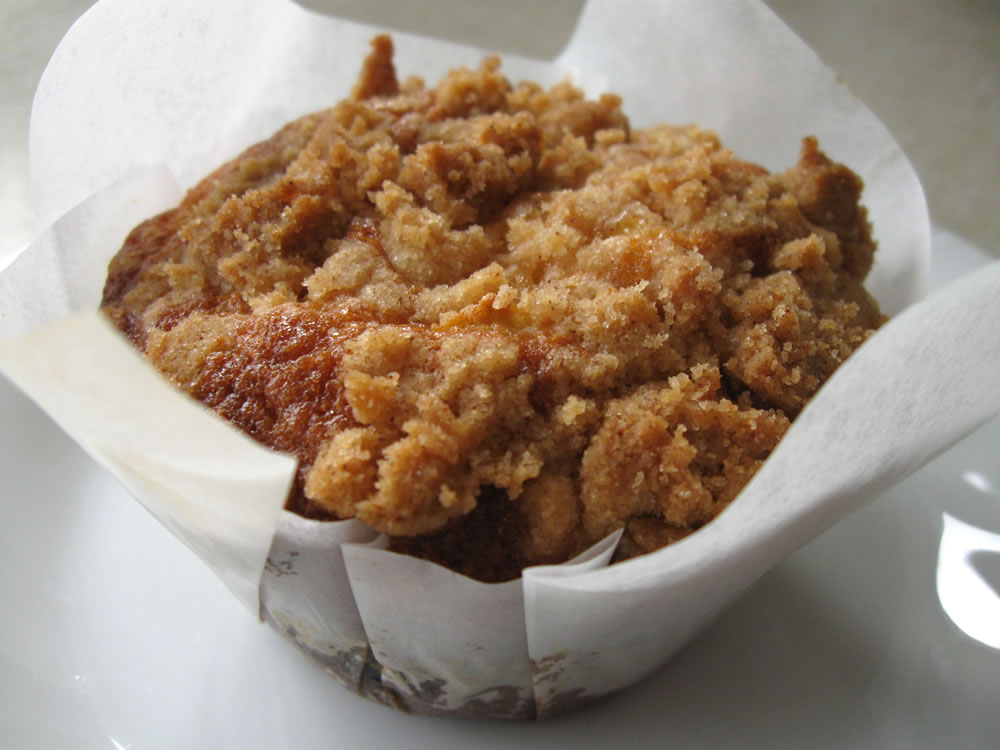 One day I simply placed the leftover cinnamon crumble mixture on top of some cupcakes and baked them. It worked perfectly. Then next time, I added some apple pieces and sultanas to the cupcake mixture. Here it my new recipe of Cinnamon Crumble Cupcakes to share with you.